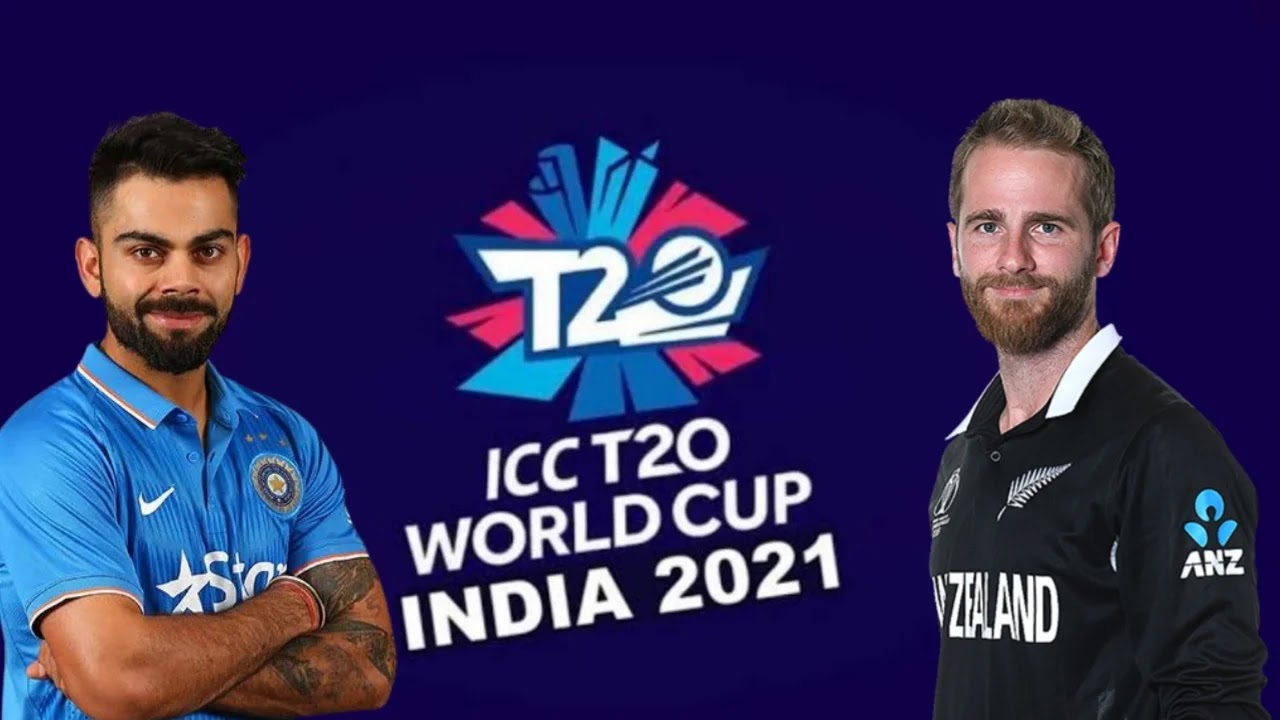 After suffering an eight-wicket defeat at the hands of New Zealand, India's road to the semi-finals of the ICC T20 World Cup has become very difficult. In the Ind vs NZ match played today, New Zealand's team defeated India by 8 wickets. After losing by 10 wickets to the Pakistan team, there was a lot of hope from the Indian team that came in this match, but all the hopes were shattered and India had to face an embarrassing defeat in this match too. And now in this match not only the Indian team has to face defeat, but now India's path to the semi-finals has also become very difficult. The performance of the Indian team was very disappointing. The simple target of 110 runs given by the Indian team was achieved by the New Zealand team in just 14.3 overs by losing 2 wickets 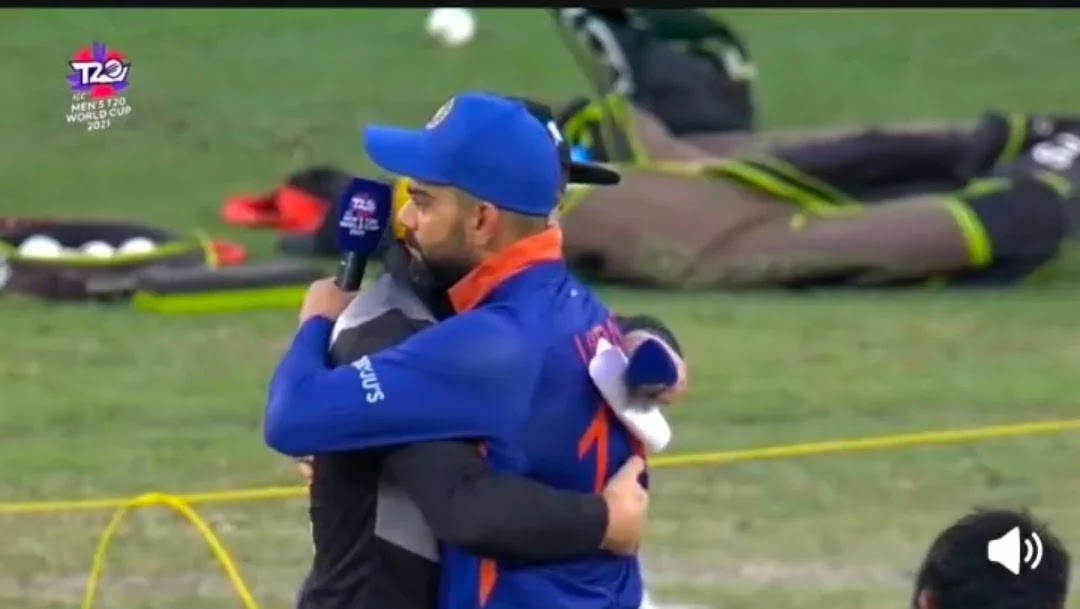 Once again, after losing the toss, the Indian team made two changes this time. Ishan Kishan in place of Suryakumar Yadav and Shardul Thakur in place of Bhuvneshwar Kumar were given a place in the team. And this time the opening karma was also changed and Ishan Kishan came out to bat with Rahul instead of Rohit Sharma. But in front of the tight bowling of New Zealand, the Indian batting collapsed completely. Ishan Kishan could not show any special feat and got out after scoring just 4 runs in 8 balls. KL Rahul looked comfortable for a while but after that he too got out for 18 runs. After this the upper karma of you India collapsed like a pack of cards. Rohit Sharma got out for 14 runs, Indian captain Virat Kohli scored 9 runs and Rishabh Pant scored 12 runs. For once it seemed that the Indian team might not even score 100 runs. But after this, with the help of Hardik Pandya's 23 runs and Ravindra Jadeja 26 (19) runs, the Indian team managed to score 110 runs in 20 overs 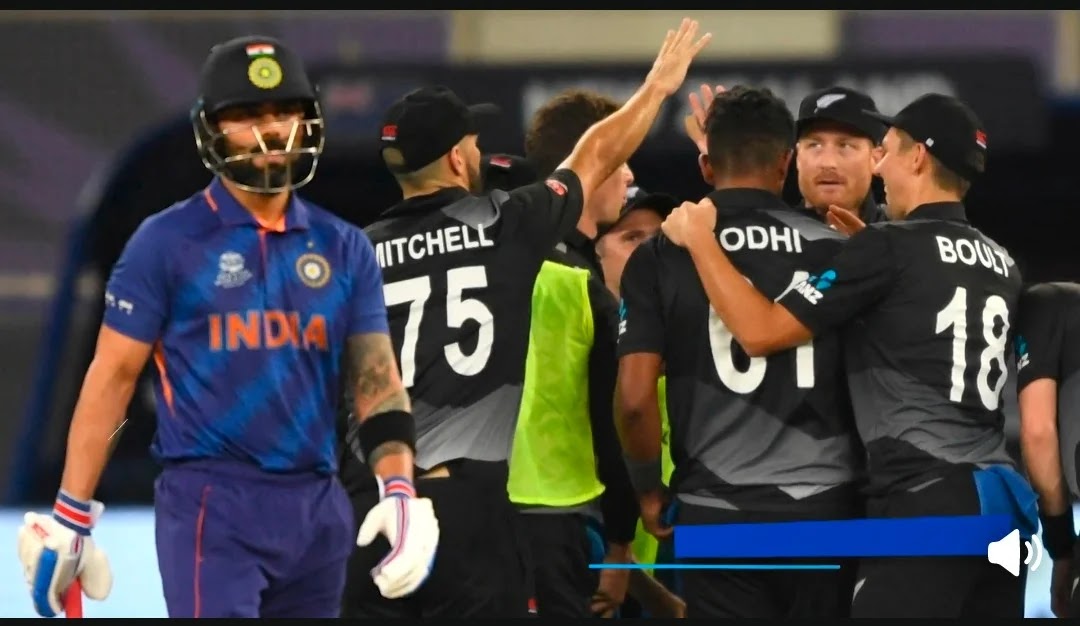 Chasing the target of 110 runs given by the Indian team, New Zealand got off to a slow start. The first blow to the New Zealand team was in the form of Martin Guptill, he became the victim of Bumrah after scoring 20 runs. After this, New Zealand's captain Kane Williamson and the other batsman, who came out to bat, not only carried the New Zealand innings forward but also ensured their victory. New Zealand opener Daryl Mitchell missed his half-century and was caught by Jasprit Bumrah at the hands of Rahul for 49 runs. After this no other New Zealand wicket fell and New Zealand captain Kane Williamson contributed 33 runs and ensured his team's victory. Jasprit Bumrah was the most successful bowler for India, who took two wickets for 19 runs in 4 overs. Apart from Jasprit Bumrah, no other Indian bowler could show anything special.

This match of India with New Zealand was very important. Because if India had won this match, the road to the semi-finals would have been easier for them. But losing in this match, India's path to semi-finals has not only become very difficult but has almost come to a halt. Now after suffering an 8-wicket defeat at the hands of New Zealand, India's hopes are very less for the semi-finals. For India, it was a do or die contest.

In the iCC World Cup T20, India's New Zealand defeated India in almost every department of the game. New Zealand's batsmen faced the Indian bowlers and their team got a record 8-1 with an easyland. In this entire match, neither the Indian batsmen were seen in their colors nor the Indian bowlers. During this entire match, the Indian team did not appear in its color even once and New Zealand won the match. India will now not only have to win all its remaining matches to go to the semi-finals, but now it will also have to depend on the victories and defeats of other teams 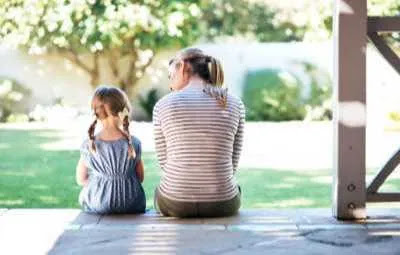 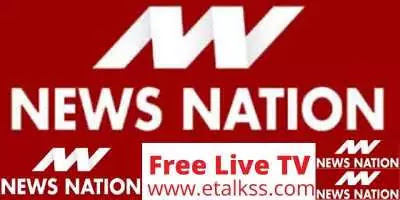 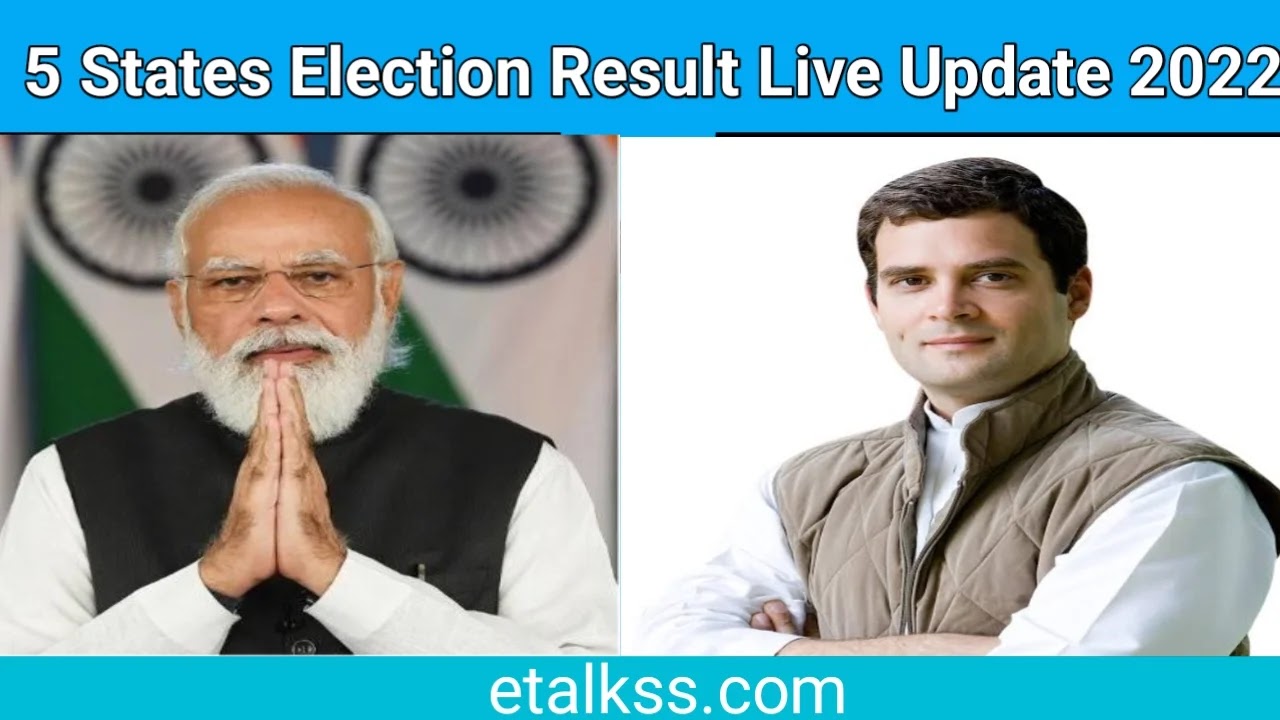 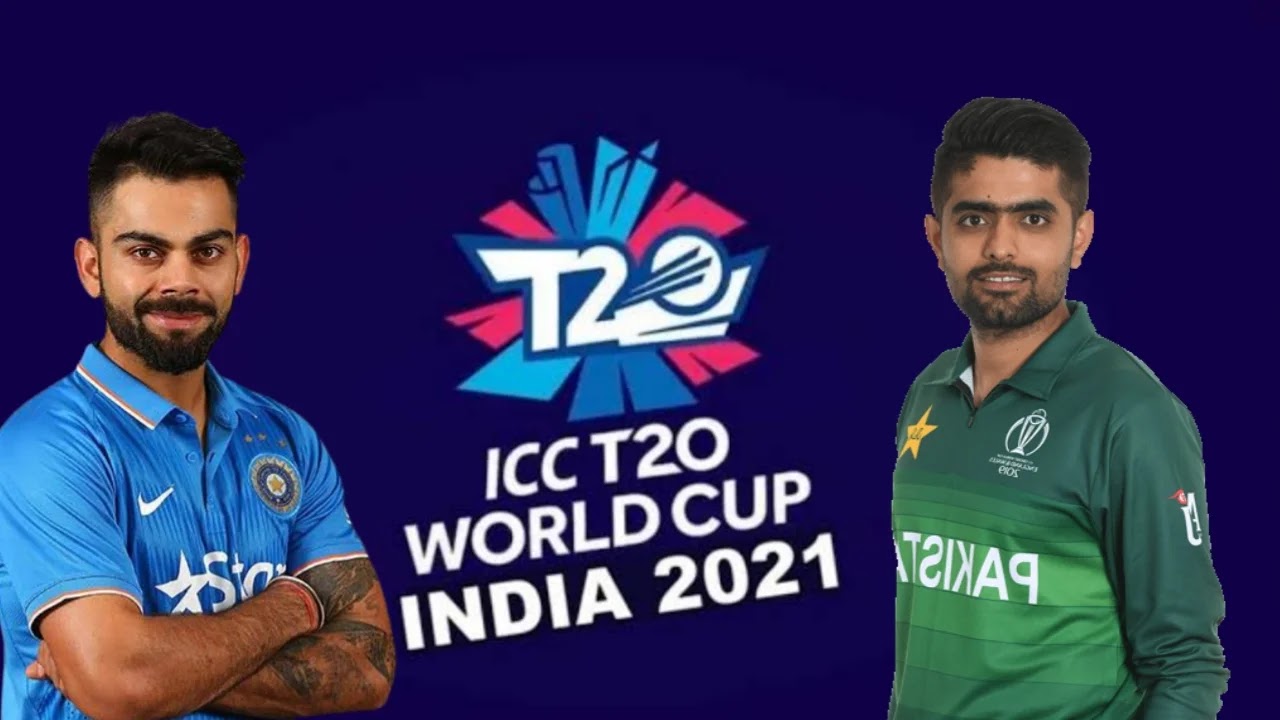 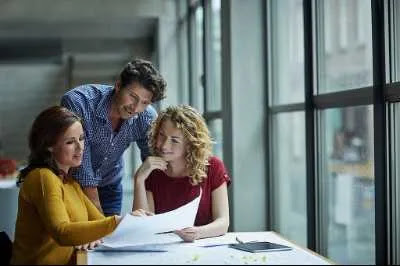